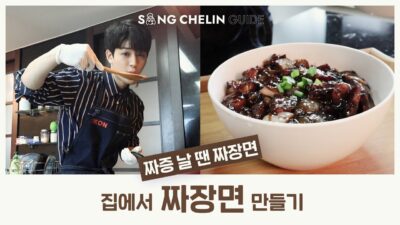 7 Types of Vlog Content, Social media is the biggest virtual sphere where people express themselves and connect with each other online. You can see that all, if not almost all, forms of communication are possible through it. A lot of them are very creative too! Indeed, there are many ways by which people use social media to be known and to share their lives, and one of them is through creating their own YouTube channels to create vlogs. This is not something new to you and to anyone else out there because truly, vlogging through YouTube has boomed tremendously over the years. What’s more, celebrities and non celebrities are into it!

Vlogging has existed since the year 2000, but apparently, it was not yet so recognized and famous like it is right now. Back then, there were a couple of well-known vloggers who have been totally well-known because there were not so many of them and probably because this type of video content is not-so easy to do, especially if you’re not confident. Nowadays, it’s like everyone can become a vlogger anytime. These days, vloggers come from different ages.

And another thing that’s very noticeable about the industry of vlogging is that a lot of celebrities do it now too! Well, originally, most vloggers were not really TV celebrities but social media personalities only. However, we have seen that so many celebrities actually joined the YouTubers’ vlogging community today! They are not only seen on TV now but also on their YouTube channels!

Among the countless possible niches to focus on, there are popular categories that many TV stars choose. Let’s talk about some of them. Here are 7 types of vlog content that many celebrities create in their own YouTube channels. Read on! First on the list is one of the leading types of vlog content. You can say that it’s also one of the first few topics that many pioneers in this industry have done. What is it? Travel.

People love traveling, or at least talking about it. Many celebrities vlog their trips locally and internationally. They do this as a documentation of their precious time and as a remembrance of their fun travel memories.

Some do travel vlogs to share travel tips and guides to their viewers. They do things like ‘top street foods to try in South Korea’, ‘the best natural attractions in the Philippines’, or ‘how to go from the city to the most famous beach in Indonesia’. These stuff are not only entertaining for viewers but also very informative.

Celebrities love that they can record and share their trips’ memories while lending a helping hand too. Many girls love and follow vlogs with this content: Makeup. Various celebrities do makeup-related vlogs since they are also huge fans of cosmetics.

A lot of them do makeup tutorials, which their fans admire, especially because they are the ones that do their own makeup for their shows and TV appearances. Some celebs do makeup haul and makeup brand recommendations. Moreover, they could be doing their vlog with paid promotion. For such content that appears as paid advertisements, advertisers may speak with the artist’s celebrity management company to work with them. Nobody says no to food! It’s painful, but strangely, many people watch food vlogs at midnight as their hobby. They drool and crave, and it’s like punishing themselves in the deep night, but they just love food vlogs!

Stars who are also great cooks, chefs or bakers do cooking vlogs. They share recipes, including their own renditions of certain well-known dishes. Answering viewers’ questions about their recipes is also common for some celebs who wish to help and guide their subscribers in their cooking queries.

Often, cooking vlogs are combined with eating content as the celebs try their finished product. Some popular personalities are esteemed not only because of their amazing talents on screen but also because of their personal healthy lifestyles. They share their health and fitness journeys with people through their YouTube channels. They influence their viewers to live a more healthful life by working out and having a disciplined lifestyle. Men and women, young and old, clap their hands for these inspiring figures that set a good example to all. Undeniably, entertaining vlogs get a lot of views, and many celebrities have a knack in making these. One of the types of content that many people like to watch are pranks. Although this is a bit risky, especially for TV personalities to do (because some pranks don’t end up nicely), there are proper approaches to this, so that they will still be responsible vloggers. Did you know? Many superstars are gamers! They take their love for video games to their own YouTube channels by doing live video game streaming. They show off their skills in famous online games and sometimes invite their community of subscribers to play with them too. Celebrities also take part in trending challenges, and some put their versions in their own vlogs. There’s a high chance for these videos to get loads of views, even from non followers, since these challenges are in style!

These are some of the most common vlog content that celebrities do in their YouTube channels! Definitely, fans and even non fans are enjoying them!

People are not even surprised anymore when they hear of celebrities opening their YouTube channels to vlog! During this time, it’s very common and actually very sought-after. Not to mention, It’s a known fact that vlogging has become a money-earning occupation more than just a hobby for people today. Aside from their jobs as celebs, they get another source of financial income from uploading their vlogs to YouTube.

“Why do they still vlog and earn a lot of money when they’re already earning well from being celebrities?” This is what many people, especially non celebs ask. The answer is that many of them don’t really aim to receive money and those YouTube plaques, but to entertain and relieve the stress of their viewers and to help and teach people through their content.

Through their own YouTube channels, celebrities also get to share their lives outside dramas, movies and TV programs. It’s a chance for them to show their real selves apart from the characters they portray on TV. It’s an opportunity for these stars to share their interests to people, especially to their fans, and to interact with them too, just like friends in real life. 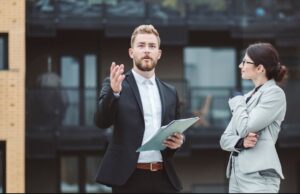 June 5, 2022
Top Reasons Why To Hire An Web Development Company for Business 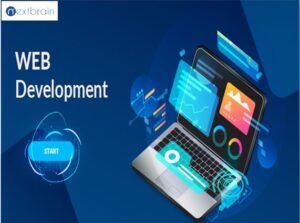 Top Reasons Why To Hire An Web Development Company for Business

May 15, 2022
Boost Sales Through Market Research-Here is How 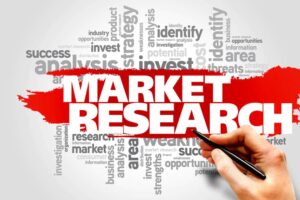 Boost Sales Through Market Research-Here is How 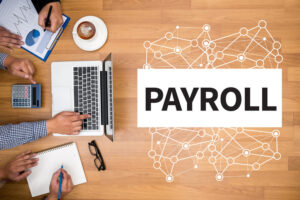 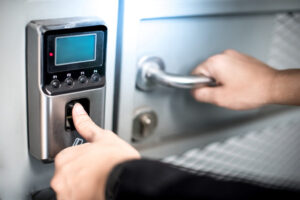